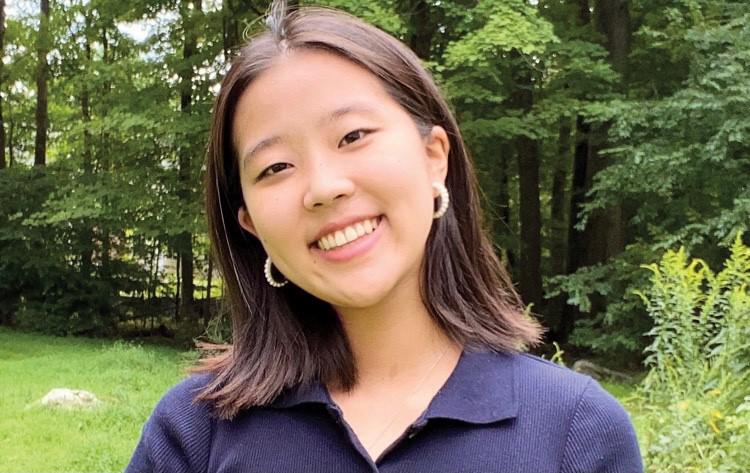 RIDGEFIELD – Lauren Kim has discovered that stepping out of your comfort zone is an exciting time. In September, the 17-year-old Ridgefielder was chosen to perform on the prestigious â€œFrom The Top! From National Public Radio. spectacle.

Although music is only a minor field of study for Kim, the accomplished flutist presented a stellar rendition of â€œFantasie Opus 79â€ by Gabriel FaurÃ©. She was accompanied on the piano by the host of the show, Orli Shaham.

â€œI was truly honored and thrilled to be selected,â€ said Kim, who studies flute in Juilliard’s pre-college program. “From The Top’s mission is to share the stories of young classical musicians from across the country, and (spreading) the love of music is really important to me.”

Shaham was also thrilled to have her on the show. â€œI love your game,â€ she said of Kim’s talent. “It has such a wonderful feeling of floating.”

In an interview with Shaham, Kim spoke about an ethnomusicology class she took that looked at how different cultures use music and how music differs from sound.

â€œMusic is sound with a purpose,â€ Kim said, â€œwhether it’s to have an impact on others or to make some sort of social statement.â€

Kim also shared how her mother, Joanne, inspired her to step out of her comfort zone.

“She’s definitely a risk taker, as well as an entrepreneur,” she said of Joanne, who immigrated to the United States 21 years ago with her father, Milton. “It kind of inspired me to take different paths – things that you might not expect (or) that might not automatically lead to success.”

One such example is the podcast club Kim started at Ridgefield High School, where she is a junior.

â€œI was really inspired to make more connections in the student body as a whole,â€ she said, â€œand through this (platform) we were able to showcase the interests of others. students and their opinions. “

Kim and her classmates worked with other clubs to encourage communication and community development, which aimed to get students to share their personal experiences. “We were able to highlight how global issues such as prejudice and micro-aggression were applicable to our community,” she explained.

Milton said he was extremely proud of his daughter, who he said developed her musical abilities on her own. â€œI always joke that it should come from the blood,â€ he said.

Joanne taught her two daughters basic piano, but Kim continued to play the cello in elementary school before eventually learning the flute in the middle school orchestra.

Kim nodded. â€œI am truly grateful to have been able to join a community of passionate and awesome musicians and participate in workshops on how the arts intersect with community engagement and advocacy.