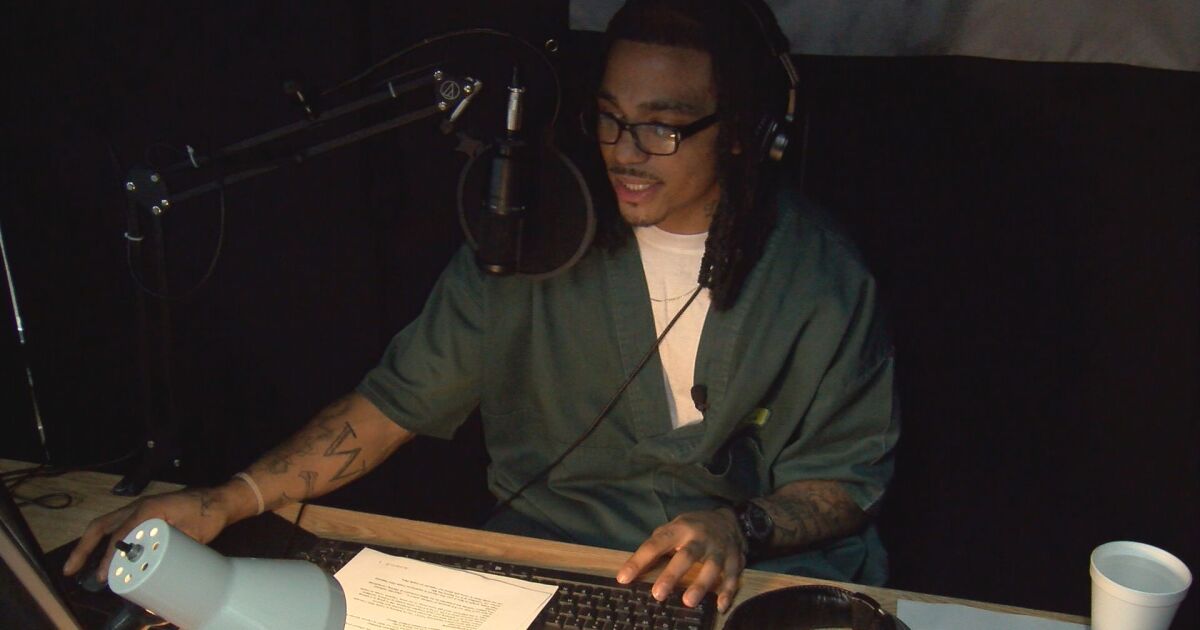 State launches ‘Inside Wire’, a radio show hosted by inmates

The program is delivered by the University of Denver Prison Arts Initiative, which strives to provide creative opportunities for inmates.

For Department of Corrections Executive Director Dean Williams, it’s another opportunity to rethink what prisons and inmates look like.

Williams wants the focus to be on changing prison culture.

“If you have a prison culture where it’s us against them and the people in our custody are like, we hate you, we have nothing in common with you and they fight against us, the prison culture gets really dark “Williams said.

Williams works to change the way people view the prison system. The radio program is another way to do it.

In the three years Williams served as head of the Department of Corrections, there have been many discussions and changes for inmates serving time in Colorado.

For inmates like Jody Aguirre, who is serving a life sentence, this is an opportunity for change.

“There are so many people here who are good people who have made a mistake, who have been dismissed as irretrievable,” Aguirre said, “I think the most important aspect should be healing, and I want that. ‘use as a healing platform.’

The program is pre-recorded and then broadcast on Colorado Prison Radio.

To listen by clicking on the following link: Colorado Prison Radio.
_____