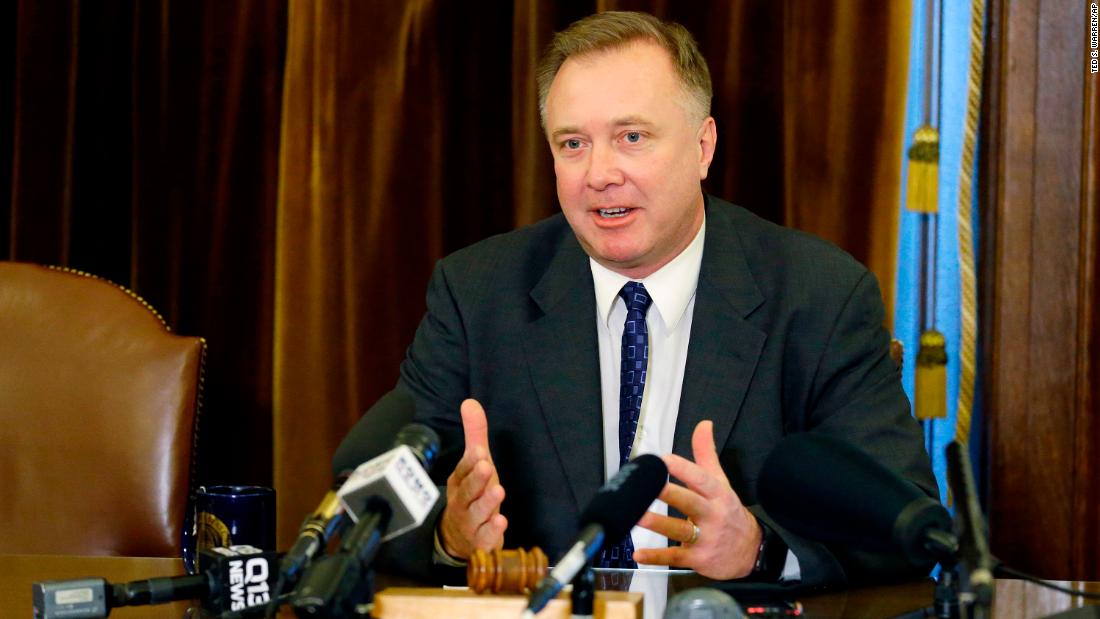 The family of State Senator Doug Ericksen announced his death in a statement released by the Washington State Senate Republican Caucus on Saturday, but they did not indicate the cause of his death.

“We are heartbroken to share that our husband and father passed away on Friday, December 17. Please keep our family in your prayers and thank you for continuing to respect our privacy at this extremely difficult time,” the statement said.

Ericksen represented the 42nd district of Whatcom County, from Bellingham to the Canadian border, according to his website. He was elected to the Senate in 2010 after serving six terms in the State House, the statement said.
Ericsen told KIRO Radio in November, he contracted the virus while in El Salvador. The station’s chief information officer said in a tweet that Ericksen told them he couldn’t leave the country and that there was no monoclonal antibody treatment available.
In an email sent to Washington state lawmakers on November 11, Ericksen said he “traveled to El Salvador and tested positive for COVID shortly after arriving,” and asked to helping to get the treatment transported to the country to help with his recovery, according to the Seattle Times, who said he obtained the email from a member of the state Senate.
Ericksen had repeatedly called for the resignation of Democratic Governor Jay Inslee, in many messages on its website. Its latest press release, dated November 1, said the state was the “national leader of an authoritarian government.”

“Throughout this COVID situation, Inslee has been out of step with the rest of the country,” Ericksen said in the statement. “He says his act of revenge was based on science, but it is certainly not science understood by public health officials and elected leaders in every other state in the Union.”

Inslee posted a declaration Saturday in response to news of Ericksen’s death, stating that he and his wife sent “our sincere condolences to the family, friends and colleagues of Senator Doug Ericksen. Our hearts are with them.”