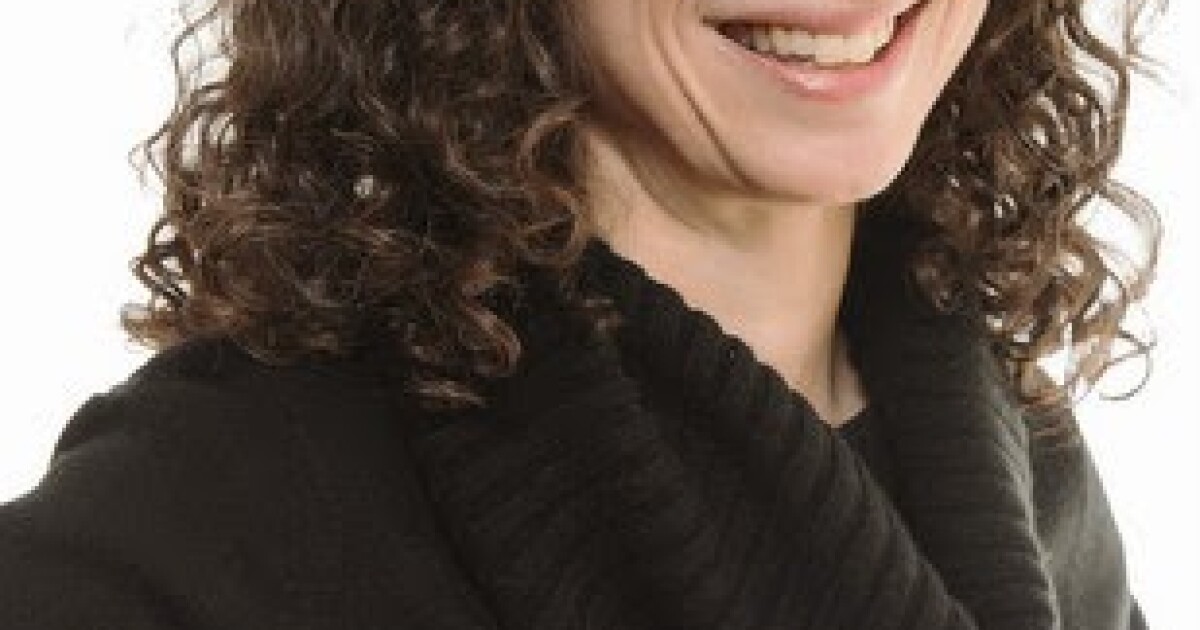 Michigan Radio program director Tamar Charney has been elected president of the Public Radio Program Directors Association, the organization announced today. She succeeds Todd Mundt of Louisville Public Media (formerly of NPR Digital Services and Michigan Radio) who had reached the end of his term. She will assume leadership of the board at its annual retreat in Chicago later this month.

“Tamar has distinguished herself as a savvy, intelligent and energetic advocate for audiences in public radio content across all platforms,” ​​said Arthur Cohen, President of PRPD. “With her insight, analytical skills and outspokenness, she is an ideal leader as we tackle the exciting opportunities of the new media landscape. ”

Charney joined Michigan Radio in 1997 as a news anchor and soon after launched the award-winning Arts and Humanities Radio Project. She was the founding producer of the magazine program In the USA and the Jack Lessenberry Show. In 2007, Charney produced the Murrow Award-winning documentary Ashes to Hope: Overcoming the Detroit Riots who has also won a Clarion, a PRNDI and numerous regional and national awards. She also produced the 2008 documentary Seize the American Dreamwhich won a Clarion Award and numerous state awards, and the 2009 documentary Dealing with the mortgage crisis.

The Association of Public Radio Program Directors exists to support the role programmers play in providing the highest level of service to public radio audiences. It has nearly 200 members representing more than 800 stations, public radios, national networks and independent producers.