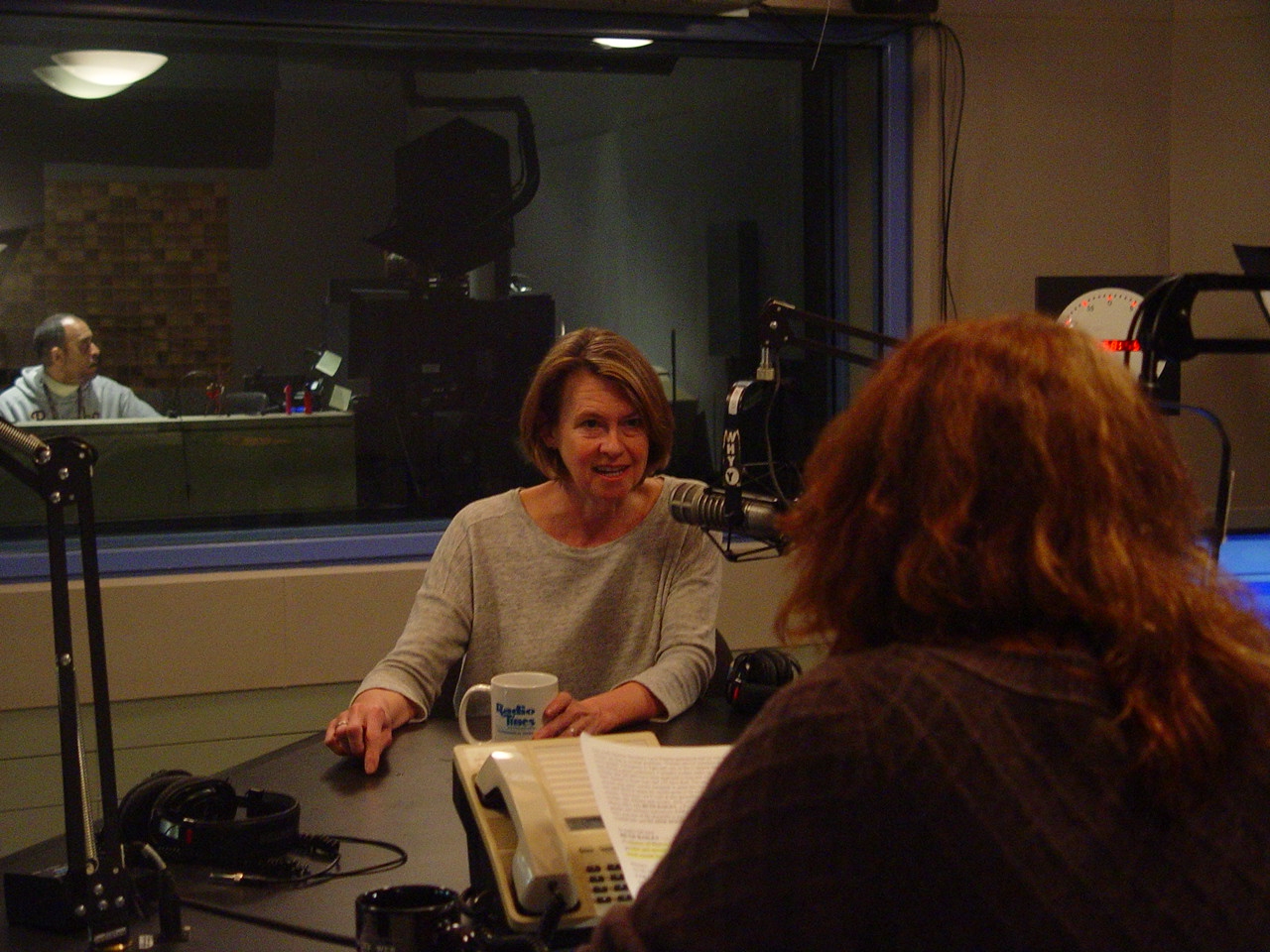 It’s only been 30 days since the start of the new year and already four Temple faculty members have been guest stars on “Radio Times with Marty Moss-Coane.”

And that’s not including today’s show at 10 a.m. with Jan Ting and Pierre Spiro, professors at Temple’s Beasley School of Law, on comprehensive immigration reform. Ting served as Assistant Commissioner in the Immigration and Naturalization Service of the United States Department of Justice and Spiro specializes in international and immigration law and is the author of Beyond Citizenship: American Identity After Globalization.

January 22, James Hilly spoke with a panel of guests about President Obama’s inauguration and what we can expect from his second term. Hilty, professor emeritus of history, is a nationally recognized expert on the history of American politics and the presidency.

January 25, Marc Salzer joined Radio Times to discuss new proposed mental health legislation in the wake of the Newtown massacre. Salzer is chair of the Department of Rehabilitation Sciences and director of the Temple University Collaborative on Community Inclusion of People with Psychiatric Disorders.

On January 28, Beth Bailey discussed the significance of Defense Secretary Leon Panetta’s announcement that he was ending the military’s ban on women serving in combat positions. Bailey is professor of history and acting director of the Temple’s Center for the Study of Force and Diplomacy.

January 29, Robert Strocker described the creative process behind the GRAMMY-nominated “Music of Ansel Adams: America.” Stroker, vice provost for arts and dean of the Center for the Arts, served as executive producer on the recording. A second Boyer College of Music and Dance recording, “Overture, Waltz and Rondo”, by former Temple faculty member Bill Cunliffe, was also nominated – the second Cunliffe-Boyer collaboration to be nominated in three years. .

The past semester has also seen a plethora of appearances on Radio Times by Temple faculty. Political science professor Christopher Wlezien spoke about the presidential campaign and his new book, “The Timeline of Presidential Elections: How Campaigns Do (and Do Not) Matter”; Robin Kolodny, associate professor of political science, looked at the money and ads from the 2012 presidential campaign. And Gary Foster, professor of medicine and public health and director of the Center for Obesity Research and Education (CORE), spent review some good news in the fight against childhood obesity.

Looking ahead, Heather Thompson, an associate professor in the Department of History and the Department of African American Studies, was invited to join the show for a discussion on the causes and consequences of high rates of incarceration. in the USA.