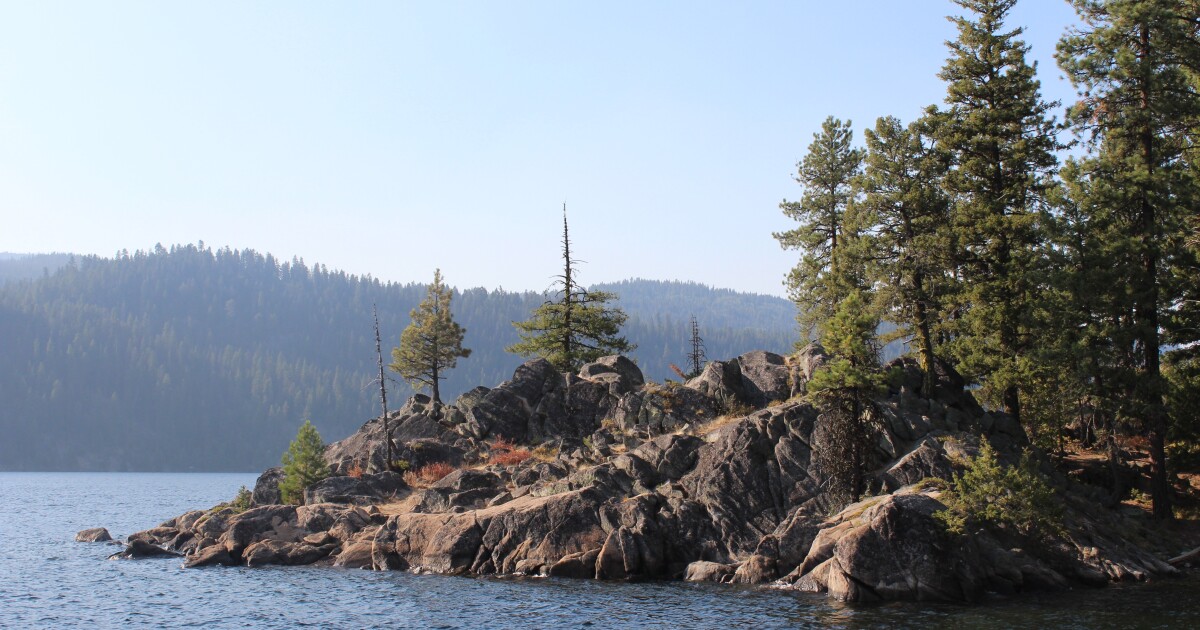 The auction for a state-owned island at the north end of Payette Lake ended without much action on Wednesday with only one of five Cougar Island lots sold.

The auction only lasted a few minutes, with the current tenant of the only developed lot on Cougar Island bidding on the property.

Jim Laski, a Bellevue attorney, paid $2 million for the land.

He declined an interview with Boise State Public Radio on Wednesday. But in comments before the state land board in June, he said the property has meant a lot to his family since he started renting it about 10 years ago.

“Since then, my family and I have spent as much time as possible during the summer enjoying the island and the unique beauty that an Idaho mountain lake has to offer,” Laski told the ‘era.

During that hearing earlier this summer, he explained how he had been trying to buy the land under his house for two years, spending thousands of dollars in the process to comply with the state program.

Lanski had warned that his funding for the lot could fail if state officials did not hold the auction in August. According to the McCall Star-News, he told city council members last month that he was “skeptical” about his ability to close the deal.

“I think you’re going to be dealing with a new owner after September 14,” Lanski said, according to the newspaper.

The other four Cougar Island lots were not sold. In total, the entire 14.2-acre island was valued at $10.3 million.

It’s unclear what will happen to them — an Idaho Department of Lands spokesperson said the agency will assess its next steps.

The Payette Land Trust has raised $1.2 million in an attempt to buy adjacent lots on Cougar Island to halt further development and protect the water quality of the lake, but he made no bids on any of the plots.

The island is part of the state’s endowment land portfolio, the proceeds of which are used to fund public education.