‘World War II Radio Christmas’ actors Joy Ribar and Jim Helwig appear backstage at a performance this past weekend at the Zona Gale Theater at the Portage Center for the Arts. 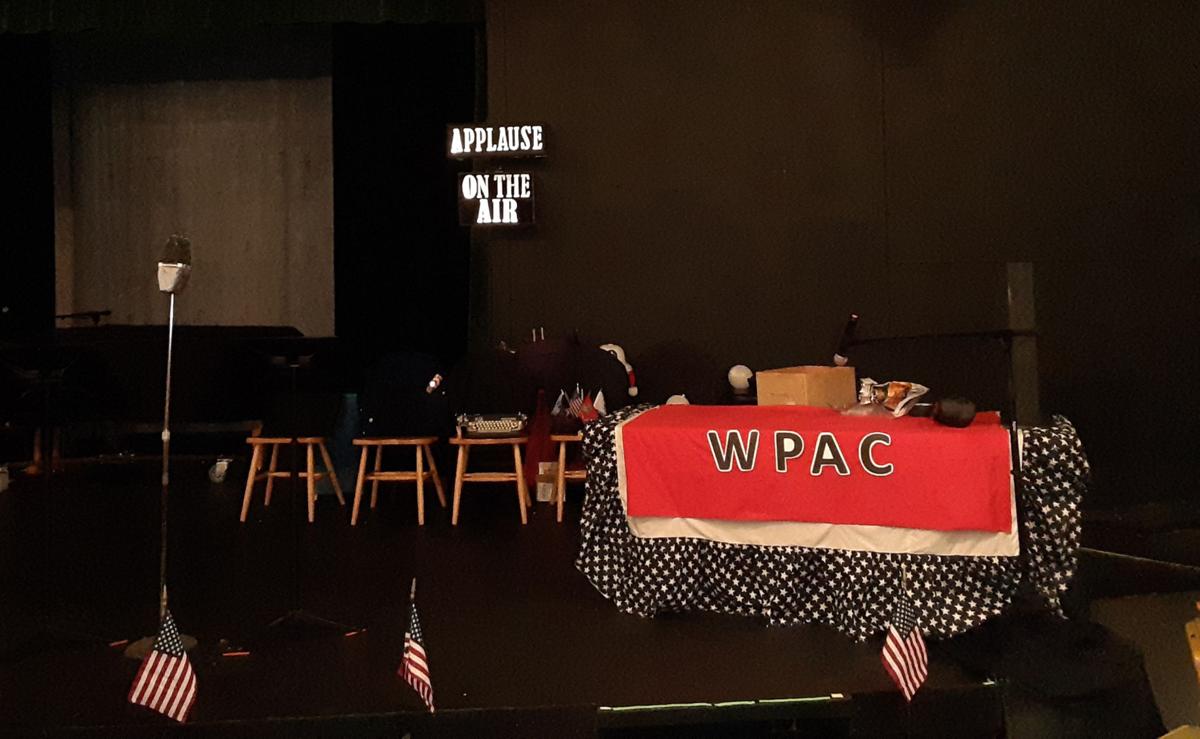 The staging of “World War II Radio Christmas” is taking place at the Zona Gale Theater at the Portage Center for the Arts this past weekend.

Want to step back in time to when the country was at war on two fronts in the 1940s?

That’s what you’ll get at the Zona Gale Theater with a family radio show based on Christmas Eve over 75 years ago.

“The actors will be wearing period clothing and families will have to bring their children because there is a story to learn from the show,” Lannoye said.

“The show’s commercials are authentic to the era,” Lannoye said. “Stuff like Vaseline hair care products and ‘smoke Lucky’s.’ You know the old ads for Lucky cigarettes.”

Lannoye said Powers and Schider will play songs like “White Christmas” and other war songs.

The play was written by Pat Kruis Tellinghusen and published in 2013 and gives audiences the experience of a live radio broadcast in the 1940s on Christmas Eve during World War II.

Authorities debate Calhoun statue to be part of exhibit