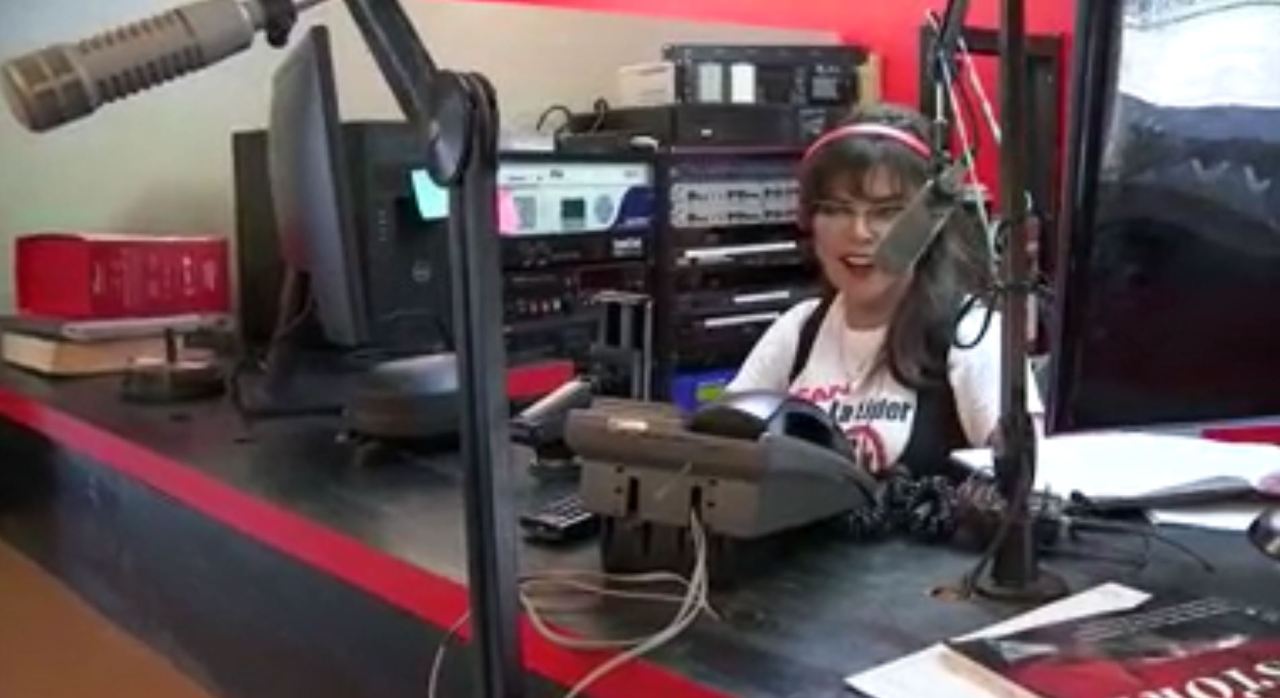 LENOIR CITY, Tennessee (WATE) – On a small, busy road in the heart of Lenoir City is a humble building that many may not notice. Inside is a small radio station that connects the Latino and Hispanic communities of eastern Tennessee with a taste of home.

â€œWe reach eight counties and surrounding areas. In addition, we are listening to the radio. We have no borders. We are everywhere, â€said Mercedes Cuevas.

FOLLOWING: Celebrate Hispanic Heritage | WATE 6 by your side

WKZX-FM Mercedes Cuevas de La Lider 93.5 FM is proud that the station is a link between two worlds for Spanish speakers living in East Tennessee. The station is based in Lenoir City but covers eight counties: Knox, Loudon, McMinn, Roane, Blount, Monroe, Campbell and Anderson.

â€œIt’s so nice to talk to people when the phone is ringing because I know for a fact that the radio station is a way for them to feel at home,â€ Cuevas said.

She says the power of music is unlike anything else.

â€œCountry, like real Tennessee country music. This is the Mexican country (music) but since we are the only Spanish radio station in East Tennessee, we also play Latino, Tropical – for Central and South America because we want to bring happiness and we want to connect with everyone in eastern Tennessee, â€Cuevas said.

But Mercedes says La Lider knows its impact, using its reach to keep Spanish-speaking communities informed. When COVID-19 hit the region, they hit the airwaves.

Efforts continue to educate, immunize the Hispanic and Latino community

â€œI was here, working, connecting the Department of Health, living every week with the public announcements. Live interviews with doctors, â€Cuevas said.

The Lider ensures that its listeners stay informed and entertained.

â€œâ€¦ No idea, no explanation. It’s just magic and that’s the reason why people follow us and we survive this wonderful 15 years on the air.

Fifteen years of being a taste of the house.