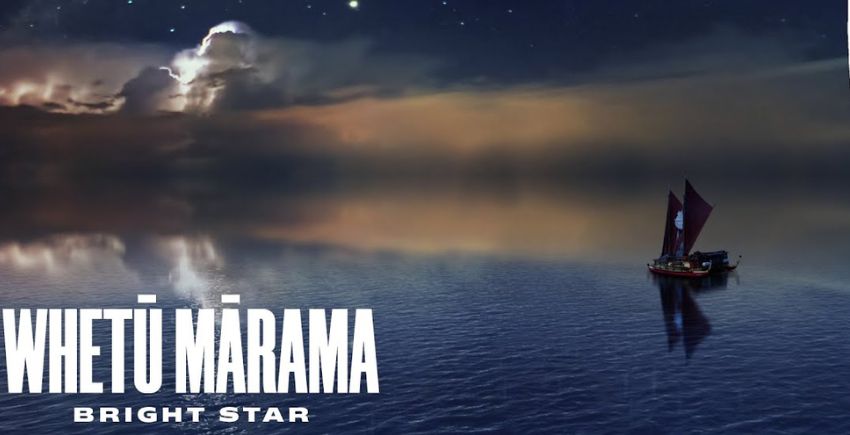 The co-director of a documentary on the late Hekenukumai Busby says the stars aligned to allow his revival of Polynesian sailing traditions.

The co-director of a documentary on the late Hekenukumai Busby says the stars aligned to allow his revival of Polynesian sailing traditions.

Toby Mills says the project spanned years as he and co-director Aileen O’Sullivan collected not only footage he had shot while accompanying Sir Hec on expeditions to the Pacific to build and sail on waka, but also material from the archives of other filmmakers.

He says it was like putting together a huge puzzle to tell an extraordinary story.

“He met the Hawaiians and Mau Piailug from Micronesia and the three of them came together and really kickstarted orientation and canoe building together. It was a really amazing moment where the stars aligned and came together, and I was lucky enough to spend 15 years at different times with Sir Hector and filming him,” Mills said.

Whetū Mārama- Bright Star is being taken north this week to be shown at Sir Hec’s Ngāti Kahu and Te Rarawa, and will be released tomorrow in cinemas nationwide.