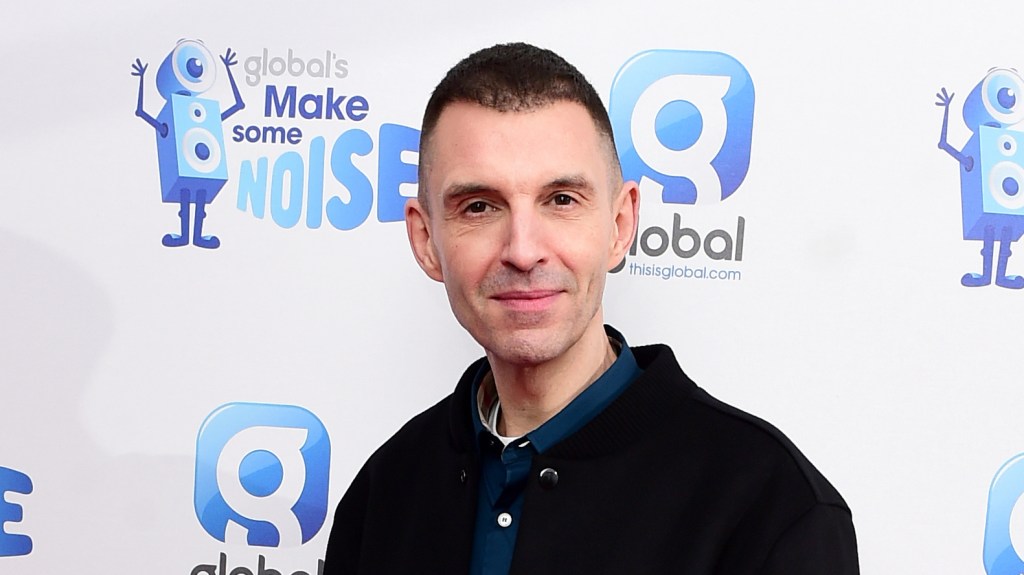 Veteran British radio host Tim Westwood has quit his show on Capital Xtra after being accused of sexual misconduct by seven women, according to the Guardian and other media reports.

Three women have accused the DJ of opportunistic sexual behavior, while four others claim they were groped by him after his nightclub performances. All of the women were in their late teens or early twenties when they said the assaults took place.

“Following the claims that recently came to light, Tim Westwood has resigned from his show until further notice,” Global (parent company of Capital Xtra) said in a statement.

Lawyers acting for Westwood refuted the allegations, stating, “Any suggestion that he acts, or has acted, in the manner described would be false and gravely defamatory.”

The Guardian and the BBC released a documentary called “Tim Westwood: Abuse of Power” on BBC Three about the story. The 30-minute documentary includes anonymous interviews with the seven women. The first alleged incident took place in 1992 and the most recent in 2017.

The former BBC Radio 1 DJ vehemently denied the claims via his spokesperson who said the stories were “completely untrue” and denied in full.

On April 26, the BBC responded to the allegations and said: “The BBC is against all forms of inappropriate behavior and we are shocked to hear these allegations. The BBC has strict codes of conduct for everyone engaged by the BBC, including on-air presenters.

In June 2020, anonymous allegations of Westwood’s inappropriate behavior surfaced on social media. In a statement at the time, Westwood refuted the allegations, saying they were “fabricated” and baseless.

Westwood, 64, is best known in the UK as the host of the BBC Radio 1 rap show in 1994. He has been credited with giving new talent a platform and having had rappers from Public Enemy to Jay-Z on his show. He then became a host on Capital Xtra.