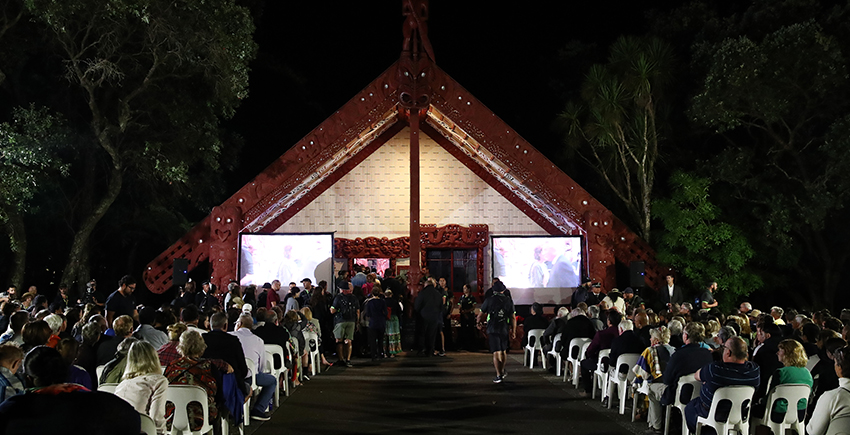 The chairman of the Waitangi National Trust is promising some sort of virtual commemoration now that the trust has ruled out in-person events at the treaty site on February 6.

Peter Tipene says the decision to drop the Waitangi Day program was taken with public health advice and is in line with the position taken by the iwi and district health boards in Te Taitokerau that low immunization rates mean that such gatherings could become mass-market events.

He says the decision was taken early to reduce its economic impact.

The focus is now on setting up an online virtual event or broadcast.

â€œWaitangi Day continues. The in-person part may not be, but the discussions, speeches and debates about what the Treaty of Waitangi is and what it means now and in the future – I keep saying that we are only 18 years into the bicentennial – we really need to hear the voices and have this talk about what Te Tiriti o Waitangi is and what it means in our lives, â€Mr Tipene said.

Maori Crown Relations Minister Kelvin Davis said the government understands and supports the Waitangi National Trust’s decision and will work with him on the virtual Waitangi Day proposal.