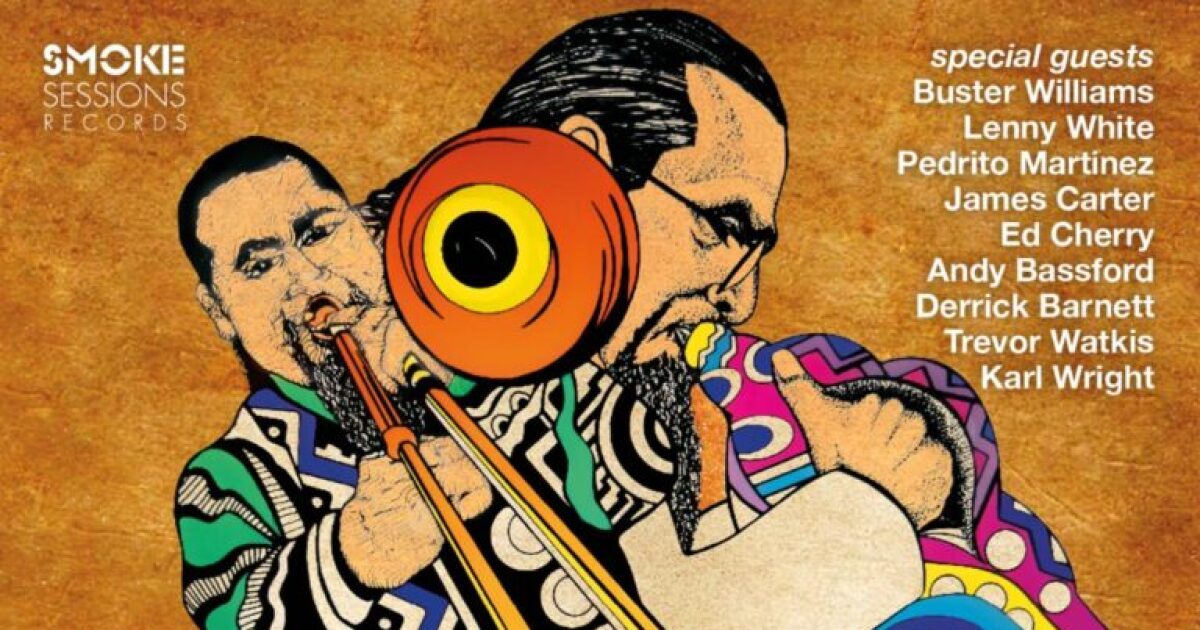 As some people say about music education, “You can’t teach jazz, but you box learn it.” Trombonist Steve Tourre learned on the bandstand with legends like Art Blakey, Ray Charles, McCoy Tyner and more. Released today, Turre’s album Generations honors alumni while passing the art on to a new generation of jazz musicians.

Turre grew up playing salsa, blues and jazz in the San Francisco area. Arriving on the New York jazz scene in the early 70s, he became a frontline trombonist with some of the best musicians of the time. The avant-garde multi-instrumentalist Rahsaan Roland Kirk introduced Turre to the game of shells, and he is now the world’s greatest shell player in jazz.

Saturday Night Live fans have heard his trombone and seen his signature beard with that show’s band since 1982. His more than 20 albums as a leader and countless recordings as a sideman show a pioneering virtuoso who made his mark and more. types of music over his nearly 60-year career.

During Generationsthis talented quintet is joined by some of today’s finest veteran jazzmen such as saxophonist James Carterdrummer Lenny White, guitarist Ed Cherry and percussionist Pedro Martinez. Turre’s combination of youth and experience gives him equal parts enthusiastic energy and the wisdom of decades speaking the language of jazz.

The songs Turre features on Generations nod to influential musicians throughout his career. The album’s opening song “Planting the Ceed” pays homage to pianist Cedar Walton who played with Turre in Art Blakey’s Jazz Messengers. It’s a muscular hard bop swinger with a sinuous solo from Modeste and a bold, melodic statement from the bandleader’s trombone. Roney Jr’s trumpet solo is confident and flowing and Thompson’s piano solo recalls Walton’s love of progressive yet soulful modern bop.

One of Turre’s earliest influences is showcased on “Dinner with Duke.” The future trombone star was in eighth grade when he first saw Ellington in concert with guests Coleman Hawkins and Ella Fitzgerald. The ballad’s beautiful melody is a fitting tribute to the concert that helped inspire a career.

Generations includes African, Latin and reggae rhythms as well as blues. Turre also doubles up on trombone and his musical conch on “Flower Power,” an extended piece with his young quintet featuring Lenny White on drums.

Steve Turre celebrated his 74th birthday earlier this week. Generations connects the past, present and future of jazz and shows that Turre is an important part of everyone as he supports and builds on the jazz community.