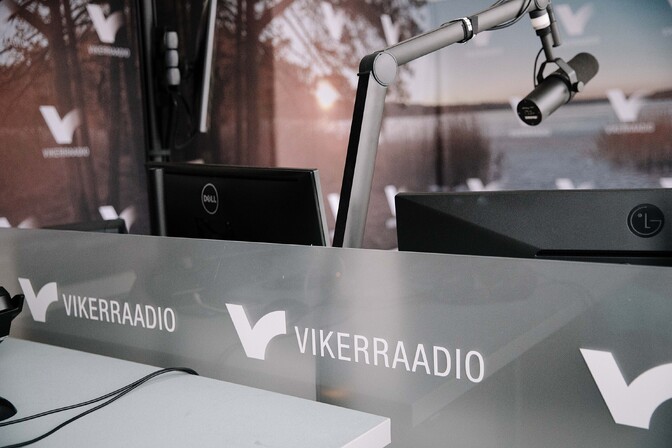 Vikerraadio ranked the most popular radio station in Estonia | New

For the first time since the introduction of the current survey method in 2018, Vikerraadio also ranked the most popular radio station in Estonia, both by week and by month.

Among Russian-language radio stations in the country, ERR’s Raadio 4 has the largest daily audience, followed by Narodnoye Radio and Russkoye Radio.

The survey also showed that the other stations of the public broadcaster are also doing well: according to the survey, the daily audiences of Raadio 2, Klassikaraadio, Raadio Tallinn have all increased.

The most recognizable radio station in Estonia is Sky Plus, followed by Vikerraadio, Raadio Kuku and Raadio Elmar.