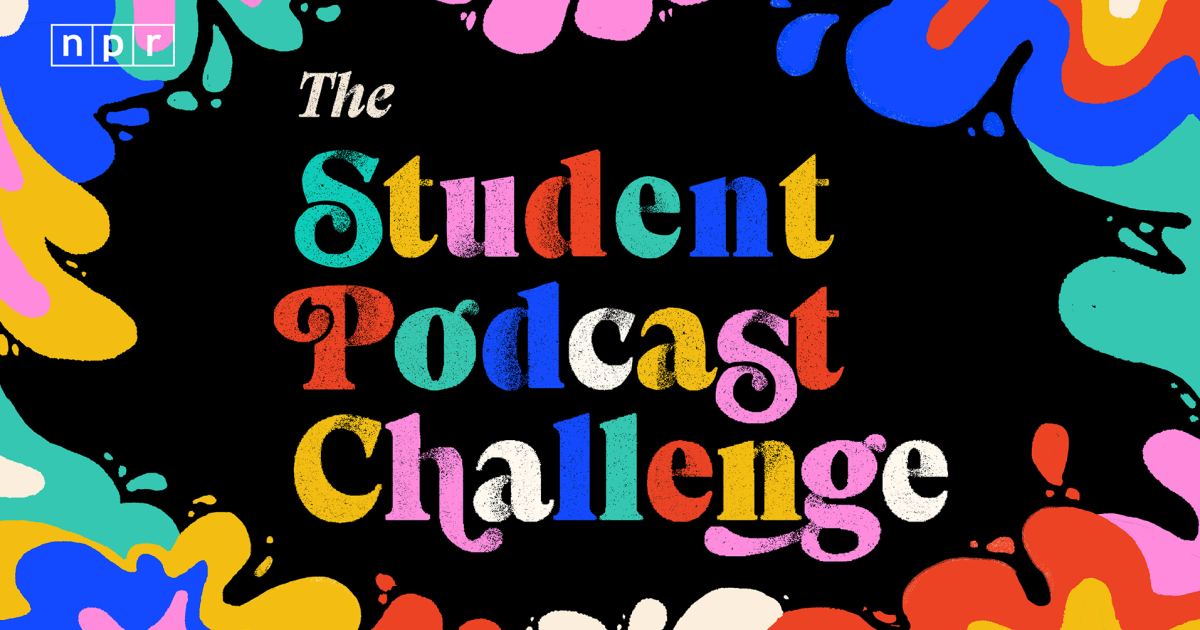 Interested in podcasting? Did you miss the NPR Student Podcast Challenge workshop?

KNKX hosted a workshop focusing on the ins and outs of audio storytelling and the basics of podcast production. The NPR Student Podcast Challenge is open to students in grades 5-12 and college students.

Tell us what you think by completing this survey.

Grace Madigan is the arts and culture reporter at KNKX. Previously, she was editor and director of L’Evergrey, as well as a part-time assistant producer at KEXP. She contributed to the work of International Examiner, Seattle Weekly, Seattle Met, and Seattle edible. She created a four-part podcast on Bengaluru, India when she was a trainee there, as well as reporting for a women’s football series. At UW, where she attended college, she was a podcast writer and host, and her work was a finalist for an SPJ Mark of Excellence Award.

A native of Tacoman, Doug Mackey is the owner and operator of the Moon Yard recording studio where he produces a variety of projects including music, audiobooks and podcasts. In addition to co-founding the Channel 253 Podcast Network, he has produced podcasts for Pacific Lutheran University, University of Puget Sound, and UW Tacoma and taught podcasting at both Annie Wright Schools and online for the public library. from Tacoma.

State launches ‘Inside Wire’, a radio show hosted by inmates