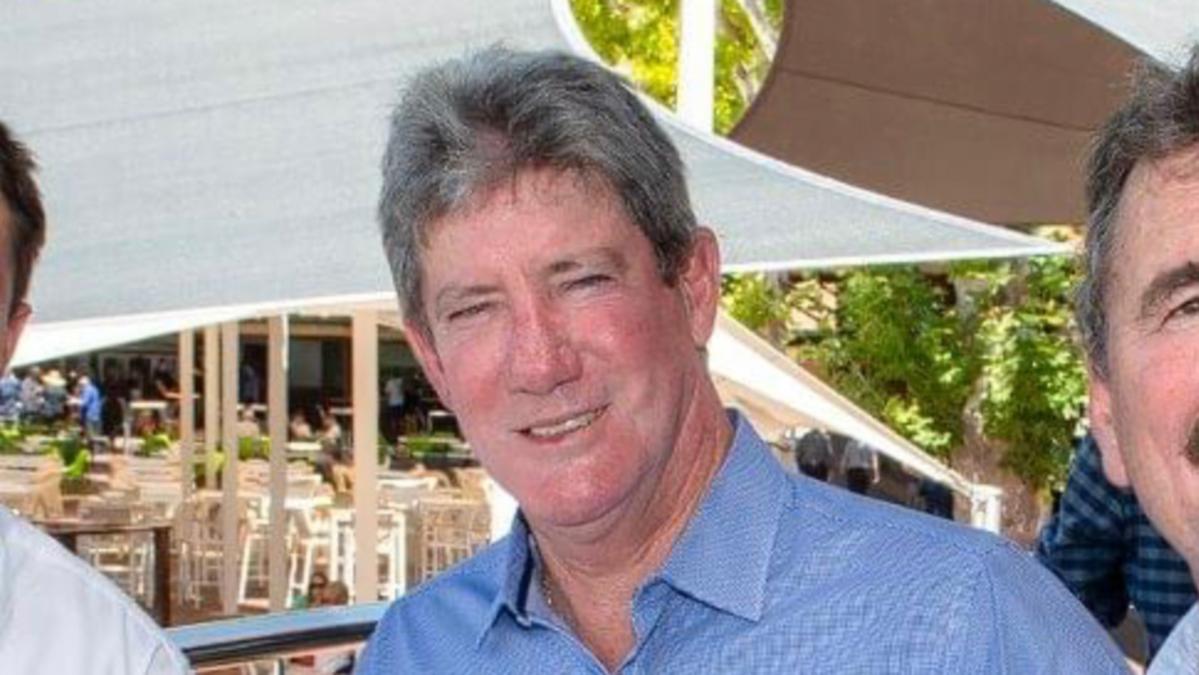 What I See With Peter Fiorenza: An Improved Sports Radio Show Thanks To People Like Wayne “Cooly” Clarkson

Every Saturday morning, I have the privilege of hosting a sports program on the local radio.

In fact, I’ve been performing the show for over 10 years and enjoyed every minute of it.

Why? Because every Saturday morning, I can meet and talk to people who are also passionate about sport and its place in the community.

Yes, for hours I can indulge in football, cricket, netball, hockey and soccer; games, problems and characters for hours.

Sometimes I even forget that we broadcast on the radio. It often seems like we’re just having a nice chat among friends.

We promote, interview guests and even chat, with opinions thrown in here and there.

And I, quite simply, love it.

This is also due to the people who regularly join me in the studio.

One in particular keeps me excited, and it is Wayne Clarkson, a well-known local businessman and sportsman.

Wayne ‘Cooly’ Clarkson is a character.

Locally born and raised, Wayne is very passionate about the sport and the role it plays in our local community.

He has been on the radio program for a long time, starting as a cricket correspondent, but later was brought into a permanent role on the Saturday morning panel.

And, to sum up, you won’t die wondering what he thinks of something.

Cooly grew up in Wonthella and attended Allendale Primary, a place he considers an important part of his formative years.

Never named, he often mentions how he played cricket at school alongside former Australia captain Kim Hughes, whose father was headmaster.

Growing up, Wayne spent a lot of time racing and has a deep fascination with the sport of kings.

However, it was on the cricket pitch that Cooly really made his mark – a top batsman for the Wanderers club, he always represented Geraldton with distinction.

He has an invaluable wealth of knowledge and experience.

People who know Wayne know he’s always up for a chat and if you don’t want to know his opinion, he’ll tell you anyway.

And that’s what I like about him. What you see is what you get. He’s a good guy and a good friend.

If I’ve learned anything from Wayne Clarkson over the years, it’s that honesty is paramount, even if he embellishes his stories a bit.

Peter Fiorenza hosts Fiorenza on Sundays between 10 a.m. and noon on Radio MAMA

Encrypted radio program not planned for the region