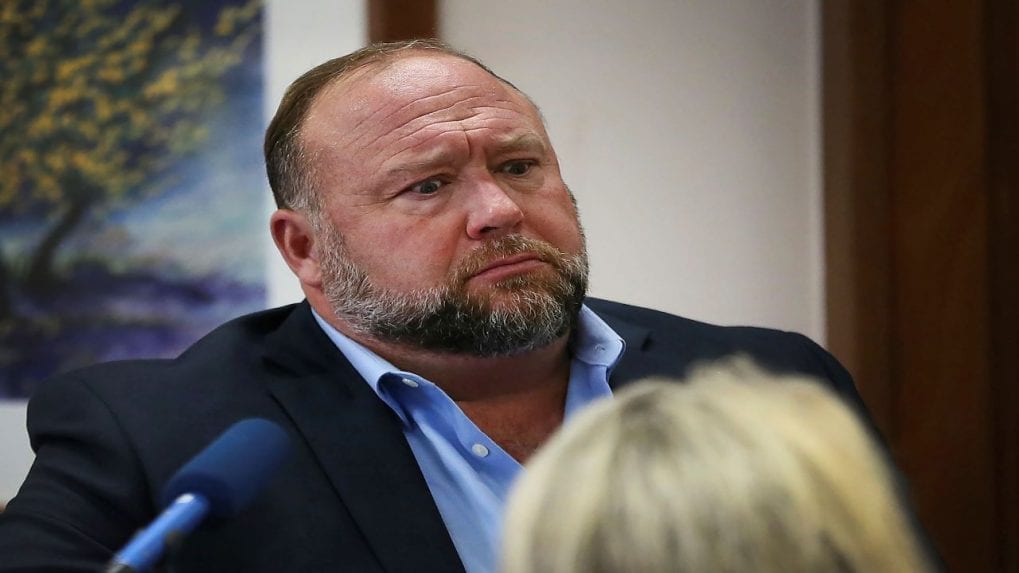 Who is Alex Jones, the host of a far-right American radio show sentenced to pay $49.3 million in the Sandy Hook trial?

Alex Jones broadcasts ‘The Alex Jones Show’ from Austin, Texas on over 100 radio stations. His net worth is estimated to be around $135 million.

Alex Jones, host of a far-right American radio show and prominent conspiracy theorist, was ordered by the trial court to pay

$45.2 million in punitive damages to the parents of a six-year-old boy killed in the 2012 Sandy Hook massacre and an additional $4.1 million in compensatory damages to plaintiffs.

Known for his savage conspiracy theories, Jones told his audience that the 2012 Sandy Hook Elementary School shooting – which killed 26 people in 2012, including 20 children – was a hoax propagated by the US government. . to take the guns away from the American public. He added that no one died during the incident and accused the parents of being “crisis actors” to sway public opinion.

Earlier, Jones called the lawsuit against him an attack on his freedom of speech, which is guaranteed by the First Amendment to the US Constitution. He also said the proceedings were a “destroying travesty of the Constitution, absolute, utter and complete.”

Meanwhile, the plaintiff’s parents said his statements fell outside the constitutionally protected limits of speech. Jones was sued for defamation by 10 families of Sandy Hook victims in four different lawsuits. The case decided last week in Texas court was filed by Neil Heslin and Scarlett Lewis, the parents of six-year-old Jesse Lewis, who died in the 2012 shooting.

Who is Alex Jones?

Alex Jones, 48, is arguably America’s most influential conspiracy theorist. He broadcasts ‘The Alex Jones Show’ from Austin, Texas on over 100 radio stations and is heard by millions. Much of its revenue comes from brand promotions on its show. He often mentions products like toothpaste, body armor and potency pills on his show and encourages people to use them. A forensic economist, who testified in court on August 5, said Jones’ net worth was around $135 million.

Over the past decade, Jones has made wild unsubstantiated claims on his show. He said the US government was putting chemicals in the water supply to make people gay while adding that the state had already succeeded in making frogs gay.

Jones is accused of peddling several disinformation campaigns that were deliberate attempts to spread false information. More libel suits against Jones are scheduled for September.