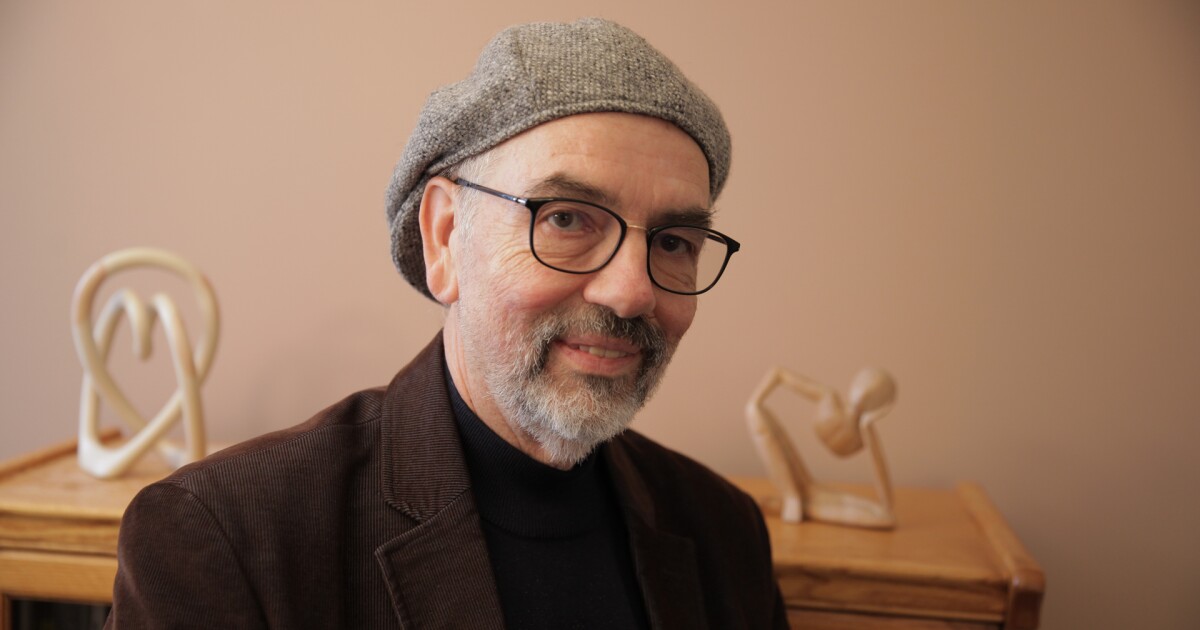 Mid-Michigan jazz fans will know Stratton for his many years as the host of The midnight vinyl side, heard on LCC Radio WLNZ until recently, when the station changed formats.

“A Supreme Groove will retain the same eclectic aesthetic that defined my previous show, with themes from various genres and a strong jazz core, â€Stratton said. â€œJazz is not just a genre of music. The various permutations and mixtures are endlessly fascinating, filled with love, friction and transcendence. “

â€œI’m so happy that we were able to call on Michael to add two extra hours of locally hosted music to our week,â€ said Jamie Paisley, radio programming director for WKAR. “With our classic programming, Folk with Matt Watroba, and now A Supreme Groove, our listeners really appreciate having a host who can make a local connection to the music they love. “

At WKAR, Stratton brings back a long tradition of locally hosted jazz from 90.5 FM. Longtime fans will remember the hours spent listening with WKAR hosts Dan Bayer and Doug Collar.

â€œI am really excited about the launch of A Supreme Groove on WKAR, â€said Drew Henderson, senior director of broadcast operations for WKAR. â€œMany listeners have been touched by the recent changes in Lansing Radio. This show gives us the opportunity to strengthen local ties and keep jazz available on Lansing radios and beyond. WKAR has served central Michigan for nearly a century, and we look forward to strengthening our local news and music offerings in 2022. Stay tuned for more. “

Leh gets his first FM radio station; To cover 50 km of air distance