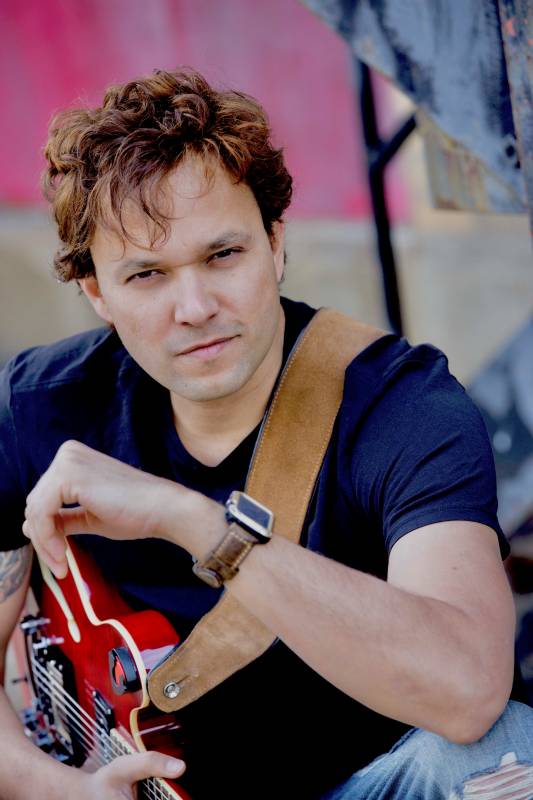 Oliver Sean returns with his famous show ‘WOAFM99 Radio Show’. This time, the show will be linked to Spotify and will also be broadcast in the United States and America.

The England-based singer and songwriter Oliver Sean contributed a lot musically with his outstanding rock numbers. In 1998, the singer created his music company WOA International. Since 2009, he hosts WOAFM99, a weekly radio show, broadcast on various Middle Eastern business networks, including Public Radio, PRX, several online shows and podcasts. And this famous radio show will launch its new season on February 4. Unlike the previous time, the new season will also be released in the UK and America. WOAFM99 has linked up with Spotify and every new episode will also be released with Spotify.

From the beginning, Oliver Sean helmed the show and he will continue to host this new season as well. They have already lined up some plans to perform in 2022. On February 11, Valentine’s Day weekend, the Oliver Sean Band will perform at Rose and Crown in Zouch, UK. And this is the beginning of multiple shows that will be led by WOA Records & Studios. Oliver Sean band also plans to release their new album, ‘Garage Session, Vol-2’ in May 2022. And the FM show can cover the promotional part of the album. 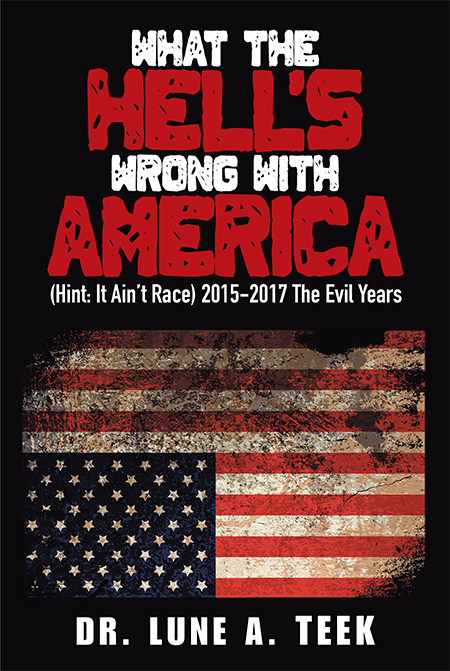